EXTRA 10% OFF ALL ORDERS OVER GBP45.00 - NO CODE - DISCOUNT WILL BE APPLIED AUTOMATICALLY AT CHECKOUT
BACK TO SCHOOL - YAY! - NEW STOCK JUST ARRIVED 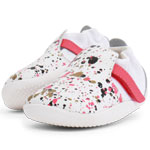 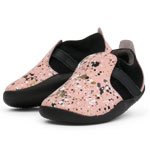